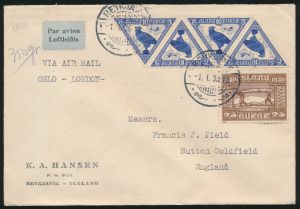 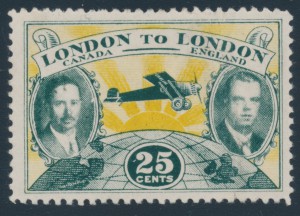 The first two afternoons of Auction #11 saw some terrific realizations. Noteworthy were the Canada Admirals and Consular Stamps, and the used New Zealand. Unaudited realizations can be seen on Stamp Auction Network.

Today we offer Collections, Large Lots & Remainders. We have begun a trend towards single lots of nice collections that could certainly have been divided into separate offerings with some exceptional individual stamps. Examples are Malta, France and Norway. Canada and Newfoundland also have intact collections, as does United States. Lots 1761 to 1806 showcase African and Latin American single country new issues from the 1970s to 2005. We have found that these collections do surprisingly well on their own, so check the Opening Bids on Stamp Auction Network before placing your bid.

Session 6 begins at 1:00pm. An error on the section page of our printed catalogue had the sale beginning at 2:00pm following Literature (which was called yesterday afternoon), but this information has been corrected in all other channels.