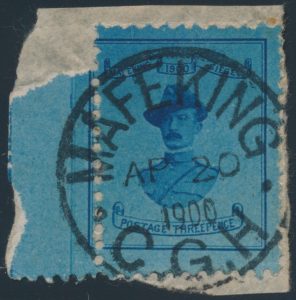 At Sparks Auctions we try to cover worldwide stamps.  When offering something out of the ordinary, even the most experienced describers can be surprised at the level of demand.  Lot 719 is one which we fully appreciated the rarity of an imprint block and yet were still pleasantly surprised with the realization.  If this lot was merely four hinged stamps with less than VF centering, it would have struggled to reach $250. 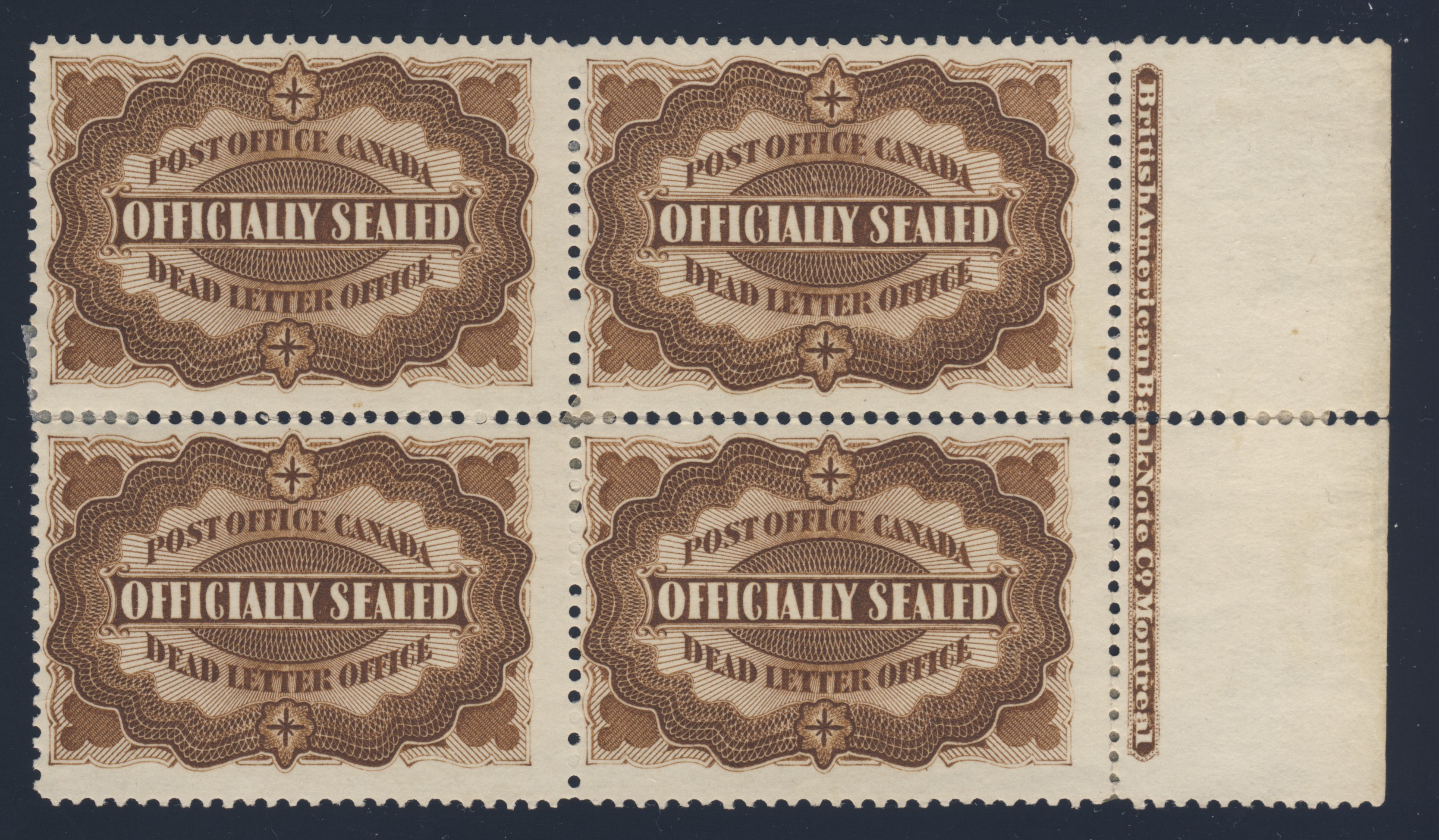 Lot 719 Canada #OX1 1879 yellow brown Officially Sealed stamp, right margin block of four showing full imprint, mint with full original gum, hinged and with some separation which was sensibly reinforced. We do not recall seeing another imprint block of this issue. A great opportunity for the specialist to acquire an important and potentially unique imprint block. It is often forgotten that this stamp was issued during the Small Queen era. Estimate $2000; realized $3680.

Although there were only 5 advance bids this lot opened very strongly at $2400, and then an agent on the floor took the lot right up to the top bid in the book of $3200.

We receive advance bids in the traditional auction ways by mail, fax, telephone, email, and hand delivered.  While we are recording these, many other bidders are using the services of Stamp Auction Network.  Hundreds of bids are received in the few minutes before the start as potential buyers check out opening bids.  Only after we print out the bidbook about two minutes before the start of each session do we see all the bids and the highest bid prior to calling the lot.  We (and our consignors) then hope for strong competition on the floor or live through the internet.

Our second highlight featured fancy cancels on Canadian stamps.  Lot 294 a lovely postmark on an inexpensive stamp was estimated by us to sell for $40. It opened at $95 and sold to the book after floor bidding at $120.  A mixed lot of fancy cancels, Lot 1558, was estimated by us at $250, had 6 advance bids opening at $210 and sold to the floor for $275. 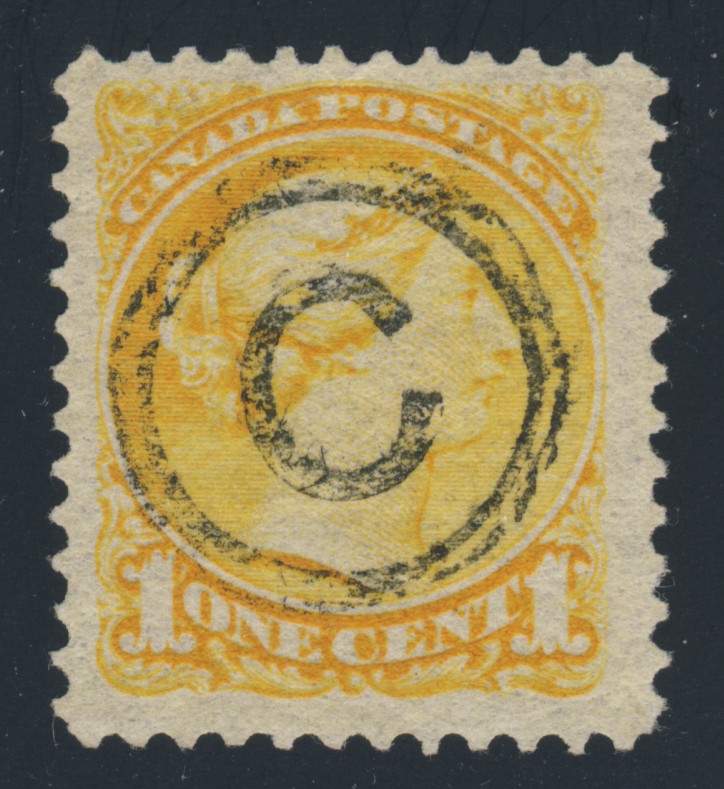