This lot opened at about half of our estimate. Internet bidders from South Africa and Great Britain brought the bidding to $4000. 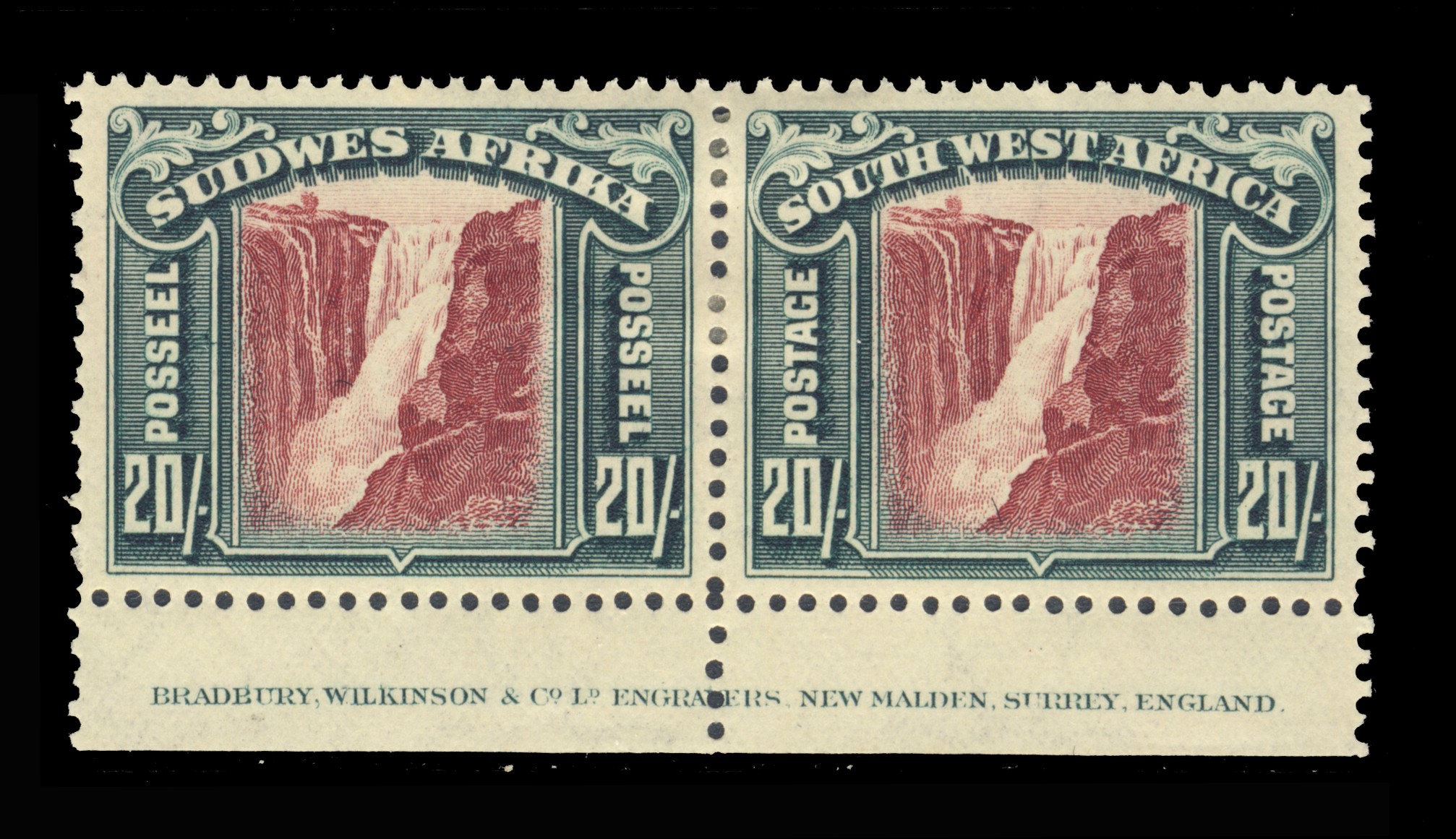 These sold very well despite being lightly hinged.

Sparks Auction #2 on June 6-7th, 2008 built on the success of our inaugural sale, with even more bidders and many exceptional realizations. The auction floor in Ottawa saw strong action from local bidders and agents, and again the advantages of international bidding were in evidence, with 160 internet bidders contributing to some good bidding wars and notable prices.

• Lot 1453, the Amherst NS precancel (#1-110) on 4¢ bistre Admiral has not been offered in perhaps 10 years, and is missing from most collections. Despite a trivial thin on the back, and not being well-centered, our example sold for $4830 including premium. We are told that this is likely a record price for a single Canadian pre-cancel,

• A postal history collection of early Halifax, neatly written up on album pages, was estimated by us at $1500. Lot 1502 was pursued by multiple telephone bidders when the bidding opened at $2400. Bidding progressed until we were finally able to sell the lot for a final price of $10,350 with premium.

Other strong prices were seen on the South West Africa Pictorial Issue (Sc. #108-120), and Vatican City #33a used. In Canada, the 3¢ Large Queen watermarked mint strip of three, mint 1¢ blue-green Leaf issue, 5¢ numeral on bluish paper, and 10¢ pale lilac Edward all did well. In the Admirals, the mint 4¢ yellow ochre in the dry printing, mint 10¢ plum, and #MR7 all reached prices near or in excess of their catalogue values. Mint NH dollar values of Parliament and Mount Edith Cavell were notably strong, as was an unused Newfoundland #2. Postal history and postcards were very popular, with large cartons selling for three times the estimate in some cases.

We will feature these and more in separate illustrated entries in the coming weeks, so be sure to check back here each day.

Lot organization and invoicing are mostly complete. We expect to ship nearly every paid invoice by the end of business on Friday, with the exception of the bulkier items that need to be picked up at our offices by the carrier. These larger items will go out Monday.

If you have not heard from us about your invoice by Saturday, you may need to contact us with updated information.

We are working hard to organize and prepare all of the lots from this auction. Some invoices have been sent where the shipping charge was straightforward, but we need to check weights etc. for bulkier lots. We hope to begin shipping on Thursday for many customers. If you have not heard from us either by e-mail or telephone by late afternoon Wednesday, June 10th, please contact us.

Prices Realized have been updated at StampAuctionNetwork (link at right) to accurately reflect the final totals.