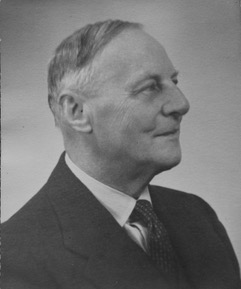 He then moved to India, and while working on various Indian railways he joined the Indian Air Mail Society in its first year of existence. He immediately became a good friend of its Secretary and co-founder Stephen Smith, and they both collaborated in financing and organizing first flights in India. Their correspondence, often describing some of these airplane or rocket flights, is offered in this sale.

Mr. Pont exhibited his New Zealand airmail collection in Calcutta in 1932 and also exhibited in three classes at the London International Air Post Exhibition in 1934, and won a trophy and some medals, all offered in this sale.

Mr. Pont moved back to England in 1937, much to the chagrin of his good friend Stephen Smith. Smith founded the Calcutta Philatelic Club during the 1920s, and the Aero Philatelic Club of India (which changed its name to the Indian Airmail Society on 19th January 1930). After Mr. Pont’s departure, Smith ran out of money and often wrote to his friend seeking financial aid, selling him his best worldwide first flight covers to help finance his first flight and rocket endeavours. All of the material sold in the Leon Pont sales will be on the market for the first time since the 1930s.

This is the third and final part of Mr. Pont’s material. Part 1 was sold in January 2020, while Part 2 was sold this past June.